The patent-pending LIMBS Relief Knee was originally developed at LeTourneau University in Longview, Texas when LIMBS was known as LEGS (LeTourneau Engineering Global Solutions). The current knee being distributed is the third version (M3 LIMBS Relief Knee), and the fourth version, which will be injection-molded, is now in development.

The LIMBS Relief Knee has been designed and tested to meet all ISO standards for prosthetic joints. To our knowledge, the LIMBS knee is the only knee joint in the world to meet international standards while having the ability be to fabricated locally using simple materials and tools.

The next generation of the LIMBS Relief Knee is sleeker, with a greater emphasis on aesthetics for the user than previous versions. It will also include a protective kneecap that will look more natural under a patient’s pants and make it easier to kneel.

Moving to an injection-molded manufacturing process will greatly speed up production and allow LIMBS to move from fitting hundreds of amputees every year to being able to fit tens of thousands annually. 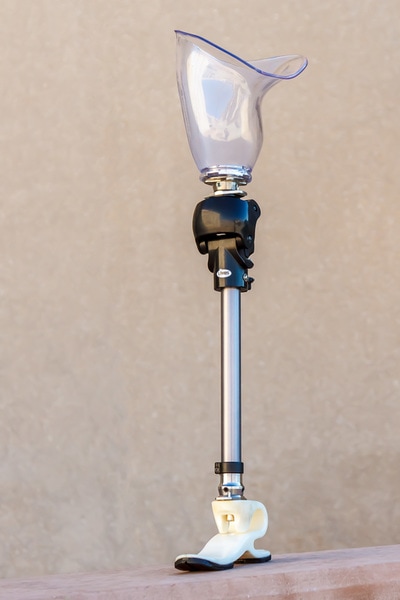 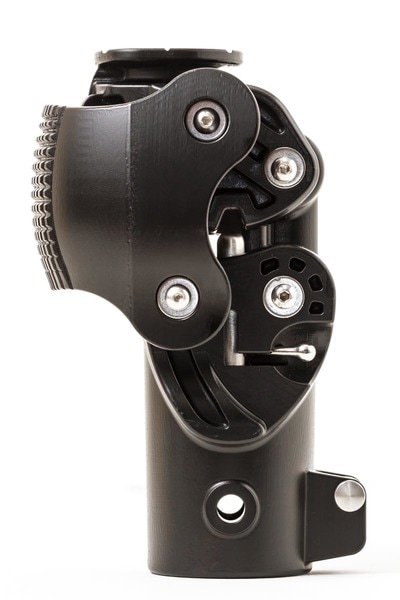 Transforming lives...one step at a time | 915-308-4680
​
Copyright © Limbs International All Rights Reserved. Designated trademarks and brands are the property of their respective owners. Use of this Web site constitutes acceptance of the Limbs International Privacy Policy.. LIMBS International, Inc. is a non-profit 501(c)(3) organization. US EIN #27-4334121.